UDC awards contracts for the construction of Gewan Island’s entrance cable-stayed bridge and for the consultancy of supervision services for the main entrance bridge works, infrastructure works, building and landscape works at Gewan Island


The bridge and the two pylons will feature motifs, decorative lighting and rose gold finishes, which complement Gewan Island’s character. The construction works will kick off on 30 November 2019 and are due for completion on August 2021.


Mr. Al-Othman added: “The design and construction of this bridge will be a landmark and an architectural and engineering masterpiece after the completion of the construction works”.


Earlier this year, UDC awarded contracts for the completion of the 2nd phase of the marine works at Gewan Island, and signed an agreement with QNB and The Commercial Bank to finance the development of the Island.


It is worth mentioning that Gewan Island project has successfully reached approximately 1 million site working hours without any Loss Time Injuries (LTI).


Gewan Island, UDC’s latest real-estate project, is situated next to The Pearl-Qatar, spanning 400,000 sqm. Once completed, the Island will accommodate 3,500 residents and a similar number of daily visitors. Gewan Island will be home to 712 residential units, including 641 apartments, 20 standalone villas located along a placid beach in a quiet and gated seaside community, as well as 21 beachfront villas with private beach and 26 waterfront villas that are equipped with private pontoons for private boats, in addition to 11,000 m² of retail spaces and several multi-use buildings.


The Island, which derives its name from the full-round, pink-tinted and perfectly shaped pearl, a symbol of Qatar’s maritime heritage, is designed to attract those seeking an urbane and vibrant international lifestyle.


Gewan Island will feature a golf course, an air conditioned ‘Crystal Walkway’ outdoor promenade, parks and green areas, which will play a major role in attracting various new brands to Doha. The Island will also be home to entertainment facilities, a sports club and a mosque.


The Island’s design incorporates a number of sustainability features to reduce the use of vehicles and encourage walking and biking through dedicated pedestrian and cycling networks, in addition to roads connecting the Island to a proposed public transportation network. The Island is also designed to reduce urban heat by incorporating green roofs, shading, and reflective surfaces.


UDC, the master developer of The Pearl-Qatar and Gewan Islands, is a leading Qatari public shareholding company with a mission to identify and invest in long-term projects contributing to Qatar’s growth and providing good shareholder value.


Established in 1999, the Company was first listed on the Qatar Exchange in June 2003. UDC activities cover a multitude of vital investment sectors including real estate development, property management, infrastructure and utilities, maritime and hospitality related businesses. 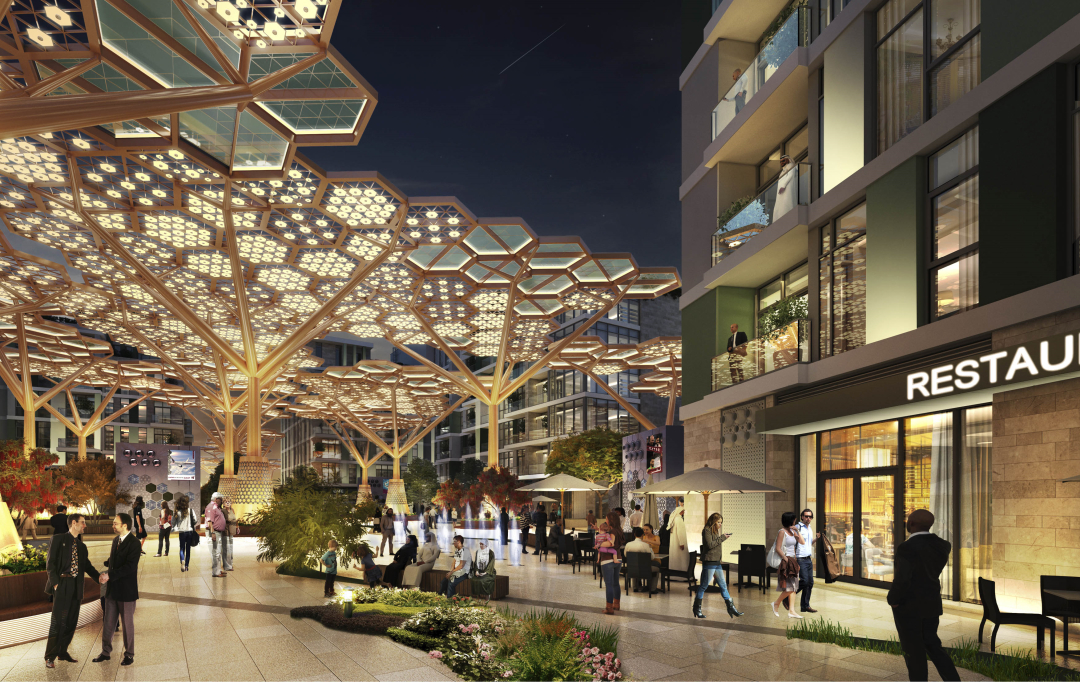 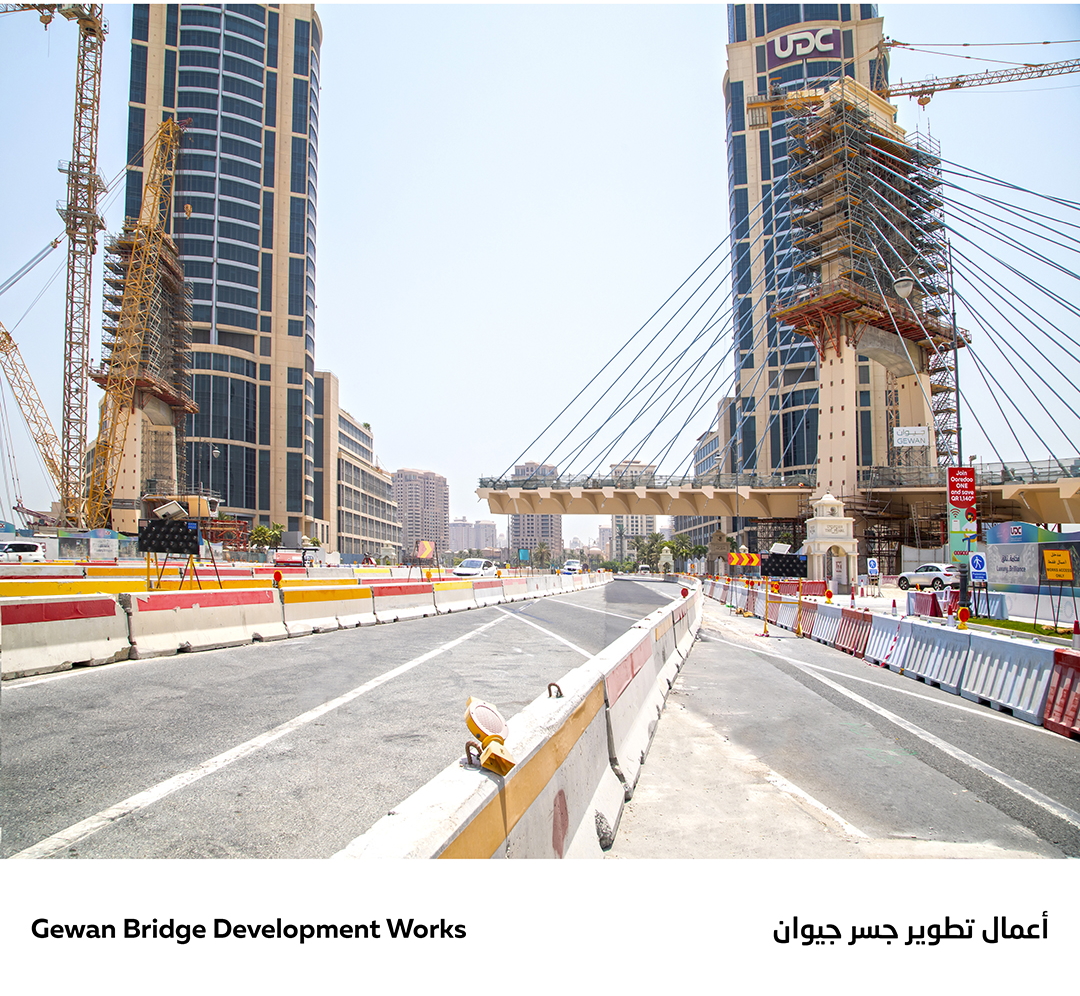 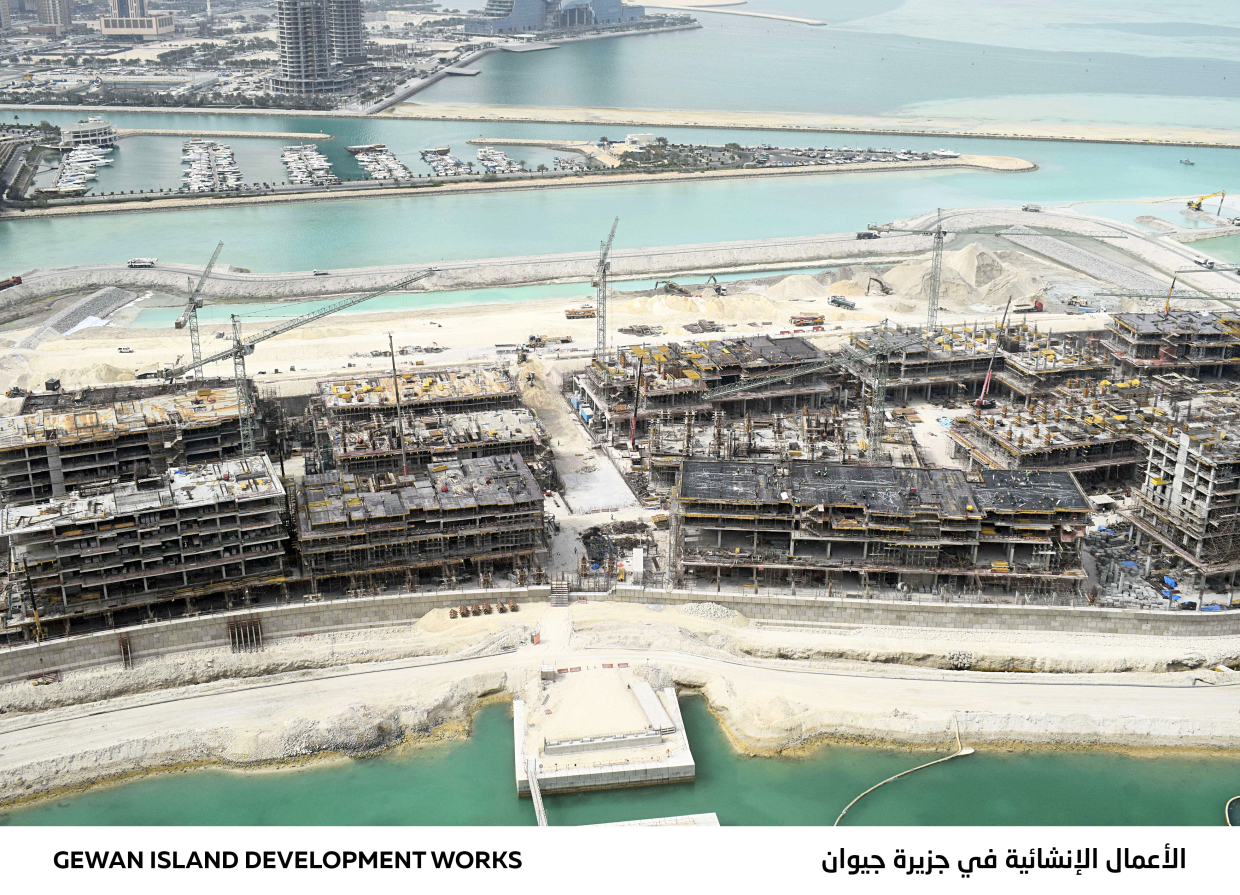